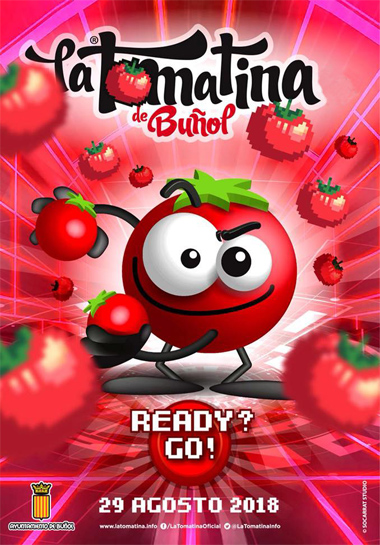 The last Wednesday of August of 1945, a prank of some guys during a popular parade caused a battle royal. There was a market stall of vegetable that served as a supply of ammunition for the commotion that had been formed. The following year, the youths repeated the altercation; but this time they brought the ammunition from home … TOMATOES! Without knowing it, the kids made history. His prank had become a popular celebration until in 2002 La Tomatina de Buñol was declared a Festival of International Tourist Interest by the Secretaría General de Turismo.

This site uses Akismet to reduce spam. Learn how your comment data is processed.